He came to prominence with his work on sixteen films for Rainer Werner Fassbinder beginning with Whity (1970) and, including The Bitter Tears of Petra von Kant (1972), Satan's Brew and Chinese Roulette (both 1976). 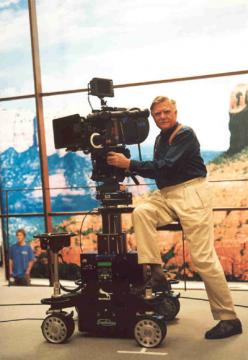