Funded by the Moody Foundation, UT3D is a coordinated curriculum of instruction and practice in 3D production techniques, designed to complement RTF students’ other production course-work. Students will produce a range of 3-D content — including plays, sports, documentaries and narrative pieces — and explore recent 3-D innovations, such as “glasses-free” 3-D for television, tablets, cellphones and small display devices. Students who complete the required courses and an associated internship will earn a program certificate.

A noted Hollywood stereographer and cinematographer will provide primary instruction, supported by a staff of RTF lecturers and administrators and led by the program director, Associate Professor Don Howard. The program’s industry partner, SD Entertainment of Los Angeles, along with a wide variety of invited guest lecturers and internship partners, will provide additional instruction and support.

Hays, who will serve as senior lecturer and instructor for the program, has worked in 3-D for more than 30 years on films including "Monster House," "Open Season," "G-Force," "Beowulf," "Alice in Wonderland," "Prometheus," "Life of Pi," "The Great Gatsby," and the "Men in Black" and "Spider-Man" films. He founded the Sony 3D Technology Center, the leading 3-D industry training program, and he was the founding chairman of the International 3D Society.

"Buzz is perfect to act as lead instructor of UT3D because of his extensive experience and industry contacts," said Don Howard, UT3D program director and co-chair of the UT3D advisory board. "He has been very successful running similar industry-oriented training programs, but in addition he brings an incredibly broad and insightful perspective regarding 3-D's potential in new formats and distribution venues."

Drzewiecki, a 25-year veteran director of photography, cinematographer and stereoscopic 3-D expert, has worked on films including "Pirates of the Caribbean: On Stranger Tides," "Journey 2: The Mysterious Island" and "Nitro Circus: The Movie 3D." He has also worked on "Foo Fighters Wasting Light Live 3D" Cinecast and "Black Eyed Peas 3D: Live."

Buzz teaches NaturalDepth™, the method designed by Alain Derobe and which gave us "Pina" by Wim Wenders. 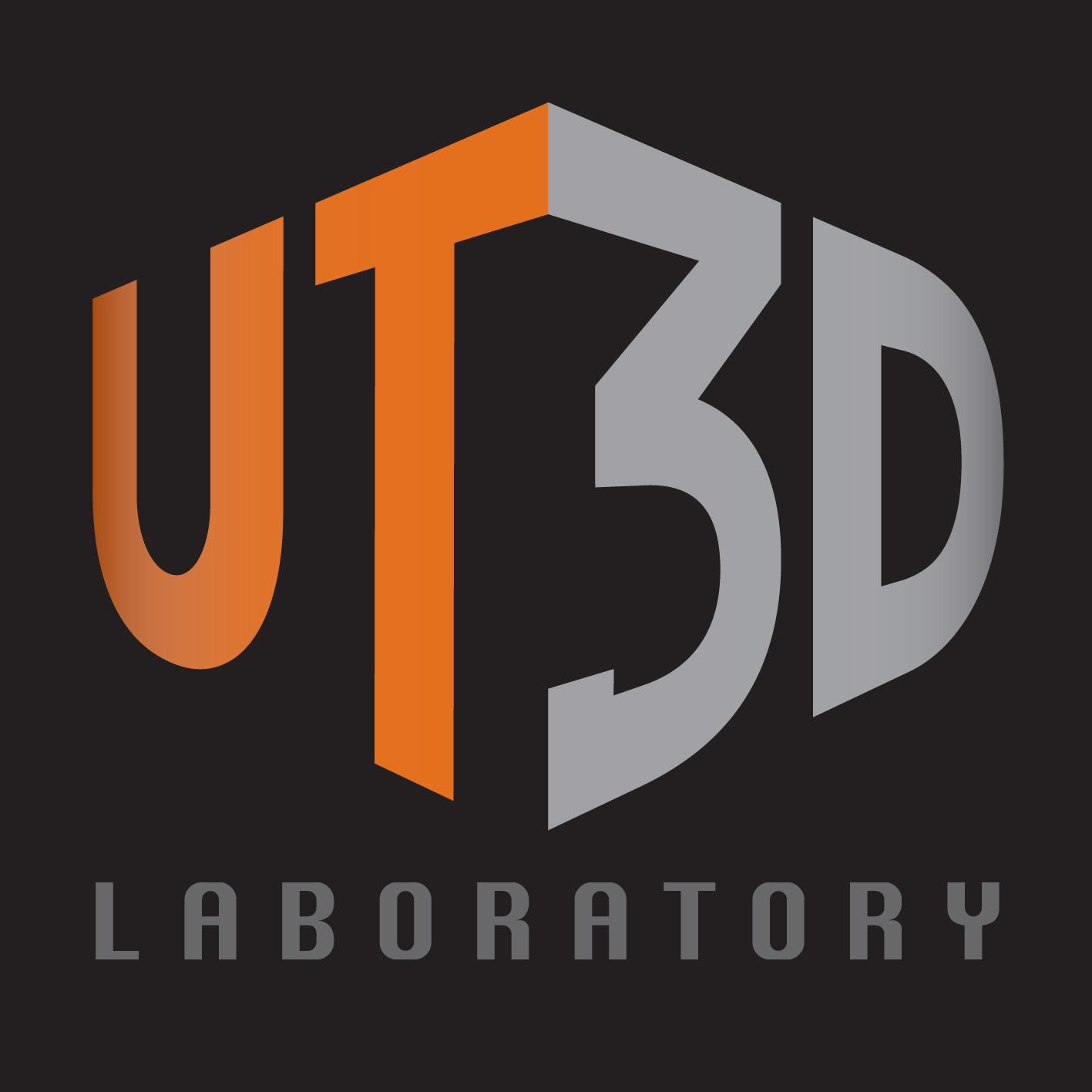